“What a new sound to immerse oneself in!”

“Clarity in tone and pitch is so very important for jazz brass to excel, this is what you experience with Mr. Simon”

“This music by Michael Simon makes me want to get up and dance. There’s joy and pleasure expressed in a clean sound that has hints of various strains.”

“Their music doesn’t only connect Asia, but the whole world!”

“A unique mix of Asian soundscapes, world rhythms and the spirit of jazz!” 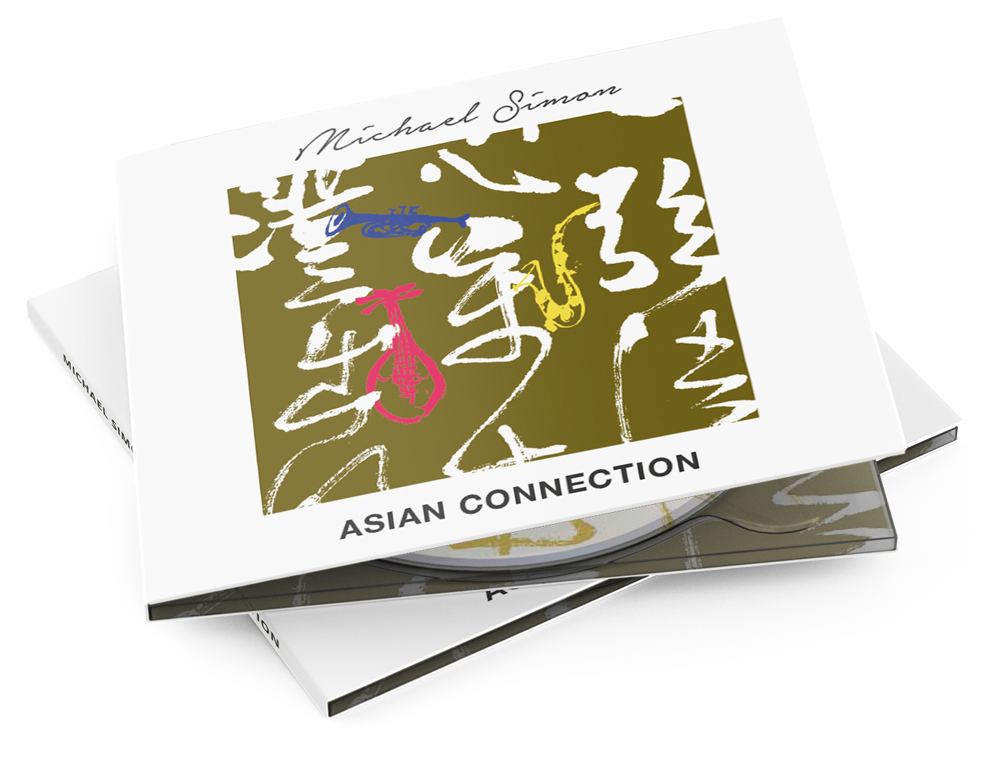 Choose from a selection of various limited edition downtempo Jazz albums in our online shop. We conveniently will ship your CD directly to your home.

Choose from a selection of various limited edition downtempo Jazz albums in our online shop. We will conveniently ship your CD directly to your home. 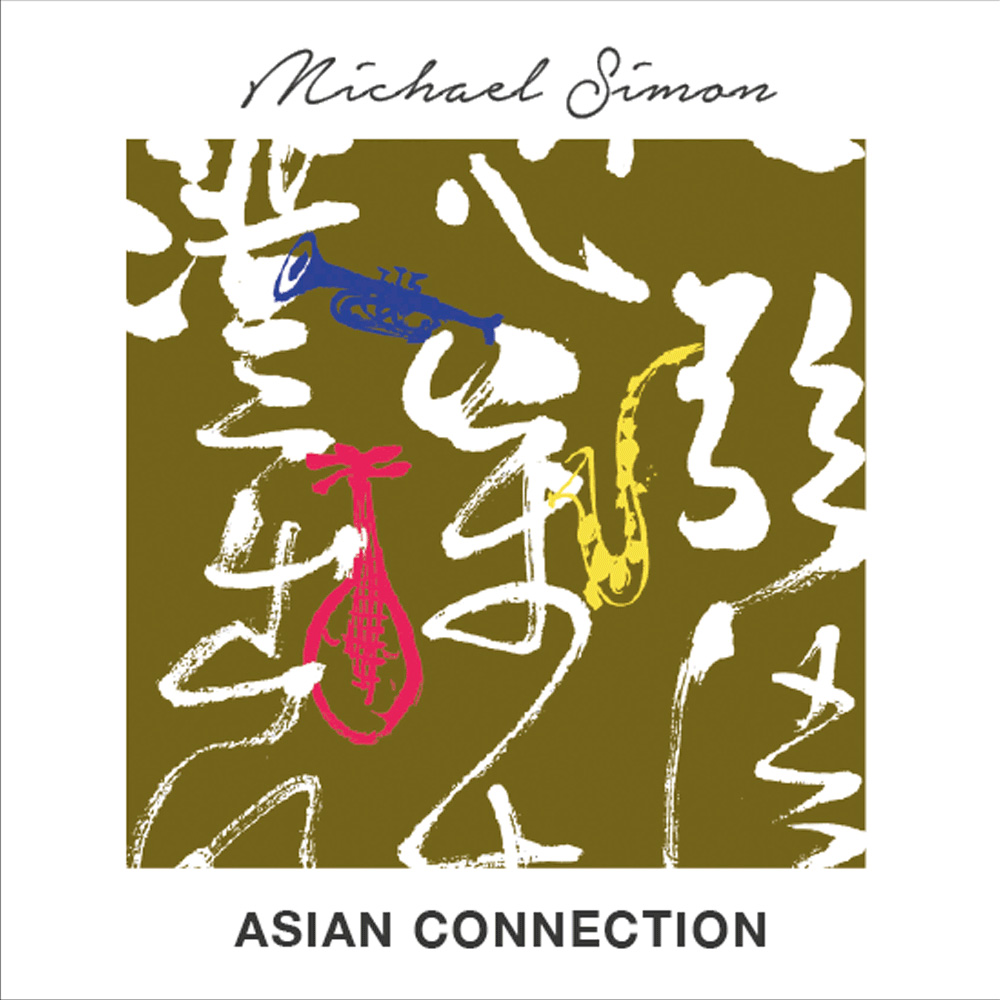 We are proud to announce our new album release “Michael Simon - Asian Connection" by Jazz artist "Michael Simon". The album has been released on December 18, 2018 and is digitally distributed by Michael Simon. Song title: All the WayArtist: Michael Simon...
Read More

We are proud to announce our new album release “Michael Simon - Asian Connection" by Jazz artist "Michael Simon". The album has been released on December 18, 2018 and is digitally distributed by Michael Simon. Song title: All the WayArtist: Michael Simon...
Read More