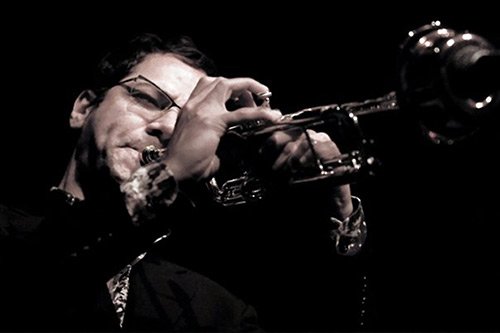 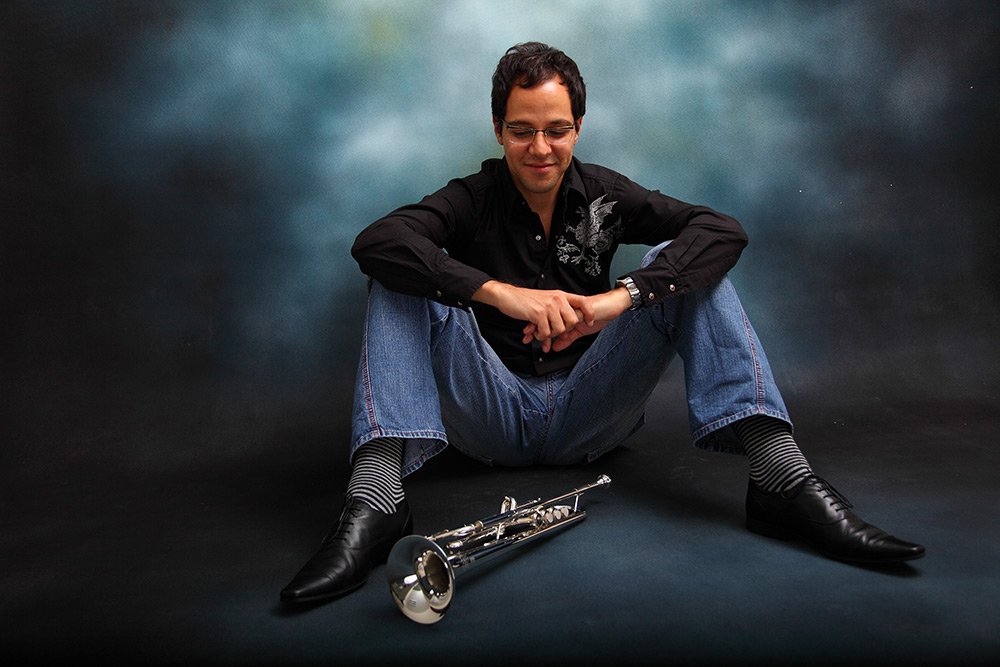 Experiencing stillness is not only euphoric but also practical. Stillness offers an environment to check-in on yourself and to feel how you are for real, but also to see what is at play in your mind. Such experiences can be had by listening to certain types of music. There is stillness in music as well, and it creates a perfect environment to fall into the moment or the “now”, which is in fact the time in which we live. A deep experience of the now can connect you to something greater. There are pauses in music, often used to breathe and to receive ideas from an inexhaustible source. A source with which you connect when you focus deeply on the “now”, and you let it take you. The music of Meditations invites you to this experience, and takes you in a musical journey where relaxation, reflexions, rediscovery, and spiritual cleansing may occur.

Michael Simon and Maarten Meddens are passionate musicians with many years of experience. In their musical life, there came a moment when there was a need for a new challenge. They were looking for a lasting collaboration in which their artistic and musical skills could be fully utilized. Shared interests and musical taste brought them on the same path, and so Meditations was born.